Zimbabwe – the country with the highest inflation rate – is mastering Bitcoin 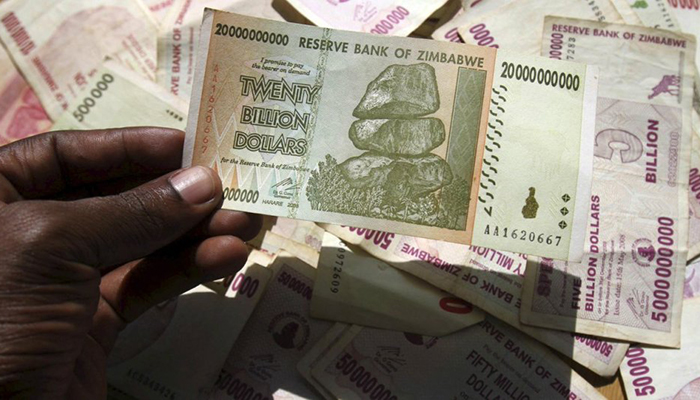 Zimbabwe – the country with the highest inflation rate – is actively adopting bitcoins.

The local startup BitFinance has received a new portion of investments and is expanding the service list of BitcoinFundi – one of the largest African cryptocurrency exchanges.

According to the founder of BitFinance Tawanda Kembo, the number of users is growing and the progress is seen even in the results of one month. At the beginning of the year the volume of deals didn’t exceed $1 000 while at the end of fall it amounted to $31 000.

Zimbabwe is the country in a desperate need of alternative finances because of its experience of hyperinflation. In 2008 national currency went down by more than 200 mln %. As a result, the local dollar disappeared.