No need for terrorists to use cryptocurrencies, analysts say 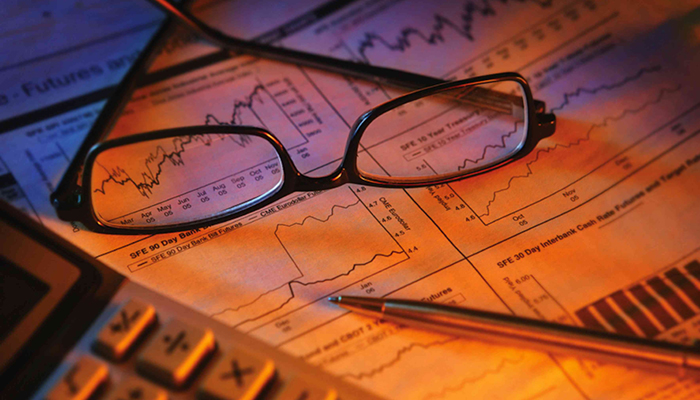 The scope of using cryptocurrency for illegal activities can be exaggerated. According to The Wall Street Journal, such a conclusion was reached by the analysts at the Royal United Services Institute for Defence and Security Studies (Great Britain).

They believe that cryptocurrencies are potentially suitable for financing unlawful activities but only one such case of a bitcoin used by terrorists has been recorded until now. In January Indonesian authorities reported on the transaction which involved an ISIS member.

David Carlyle, the institute analyst, says that it is a mistake to consider digital currencies less vulnerable from the criminals’ point of view. Moreover, small terrorist groups don’t need a lot of funding and deal with humble sums in traditional currencies, says Carlyle.

Besides, Indonesian history proves that law enforcement agencies are capable of tracking blockchain transactions which means that the principle of anonymity isn’t applied, adds the analyst.