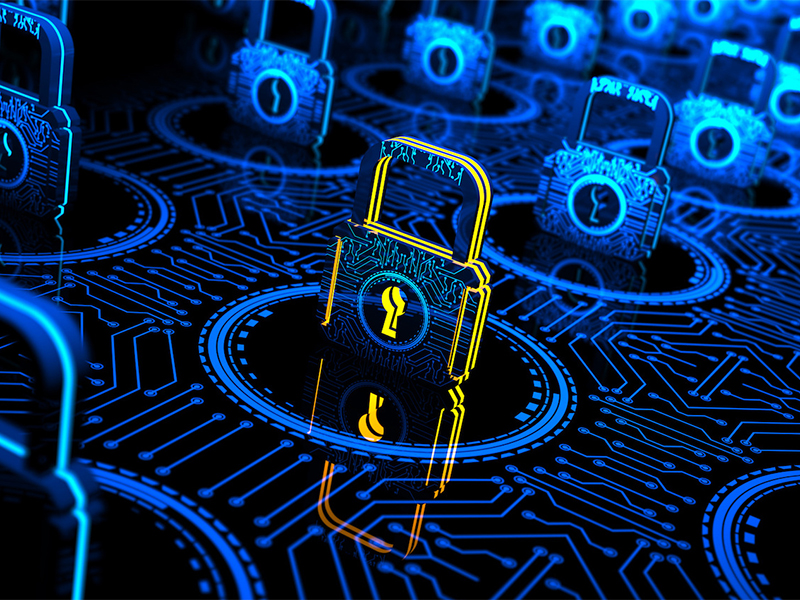 Are you interested in mining but afraid of being lost in unknown terms? Specially for you, we have prepared a glossary that will help you to come to grips with the process. Now, reading any mining article, you won’t have to google a lot, because you should just peek into our ‘Glossary of blockchain terms’.

The concept of mining

Let’s begin with the main thing. Today, mining means the process of applying computer hardware capabilities to create new blocks, units of the Bitcoin network. Miners receive cryptocurrency as a reward, thus mining is generally a process of obtaining cryptocurrencies. Currently, the most popular mining types are Bitcoin and several altcoins: Ethereum, Bitcoin Cash, and Ethereum Classic. You can see how beneficial mining of each coin is on the Whattomine website.

A matter of technique: exploring equipment

In the early days after the Bitcoin development (9 years ago), one could use a 2009 home computer for its mining. However, with the Bitcoin network being constantly upgraded, the process of creating new blocks becomes more and more difficult. Nowadays, mining requires giant capacity to be profitable. Therefore, one uses special farms instead of computers.

However, even a powerful farm needs lots of time to find a new block. To optimize the process, miners are united into pools. Read in this article: How pools work and which of them are considered to be the largest today.

Every miner should store obtained cryptocurrencies, thus choosing a reliable cryptocurrency wallet is a significant stage of preparing for this business. All modern wallets have private and public keys, as well as public (open) Bitcoin address that miners use to send obtained coins.

Well, now you know 10 new blockchain terms and will be able to read any article for a newcomer. Do you want to learn more about mining? Subscribe for the news of our website! We prepare the latest publications about blockchain and cryptocurrencies weekly.