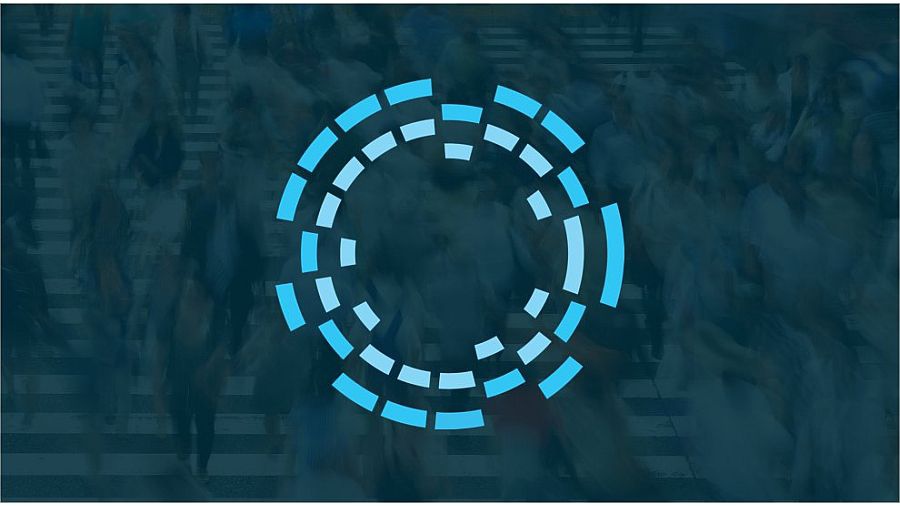 Miners have actively supported activation of Segregated Witness (SegWit), one of upgrades for the bitcoin blockchain. Currently, its activation does not cause doubts, although there are still lots of disputes regarding this update. The Blockstream project team, including Belgian developer Pieter Wuille (SegWit creator), has published the article on its blog, dispelling the most popular myths.

In conclusion, Blockstream says that SegWit adoption won’t bring benefit to the company. But this solution will be useful for everyone engaged in blockchain-based development and for the bitcoin community in general.