Efficiency of mining. Which country is the most profitable place for cryptocurrency mining? 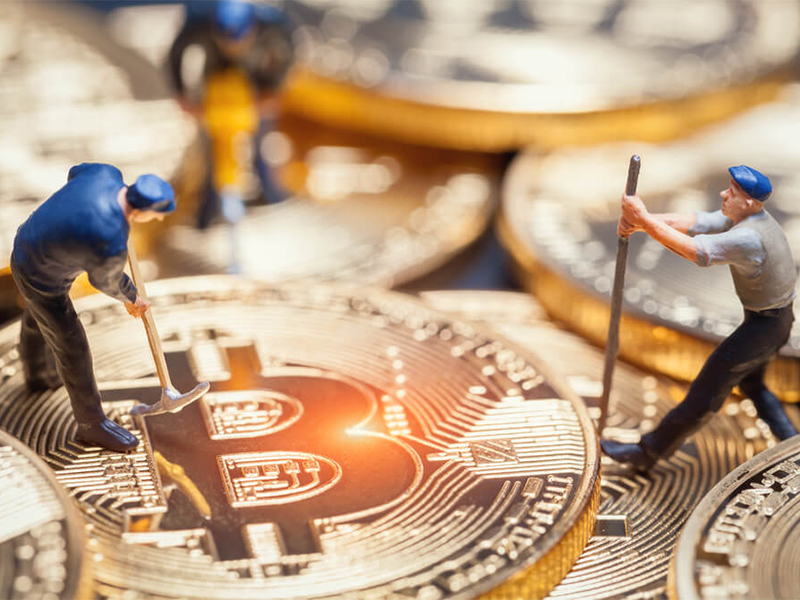 According to International Business Times, Venezuela is the cheapest country for bitcoins mining in terms of power consumption while South Korea – the most expensive one.

The publisher gathered the information on electricity bills in 115 countries. By the way, an average cost of popular mining equipment AntMiner S7, S9, and Avalon 6 was considered for calculations.

As the listed data show, electricity for one BTC mining in Venezuela will be estimated at about $531.

In such Asian countries as India and China, BTC mining is also profitable – $3274 and $3217 accordingly.