Blockchain.info’s CEO says that bitcoin will cost $500k in 13 years 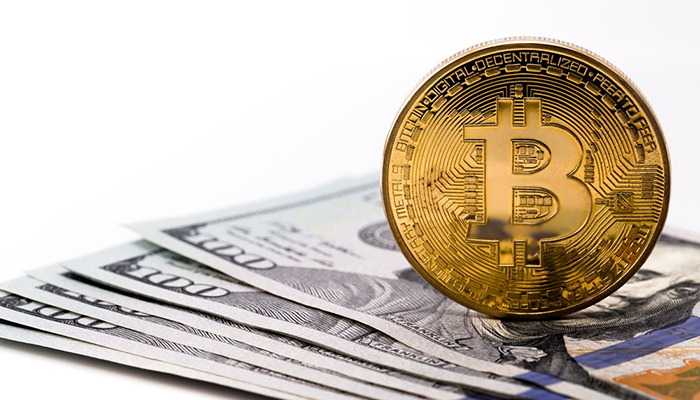 CEO at Blockchain.info Peter Smith and a partner at Lightspeed Venture Partners Jeremy Liew (the first investor of Snapchat) made their forecast regarding the exchange rate of bitcoin in 2030.

They believe that in 13 years the cryptocurrency will cost $500k.

They came to the conclusion having analyzed the current market and a few additional factors. Experts presented the following facts: