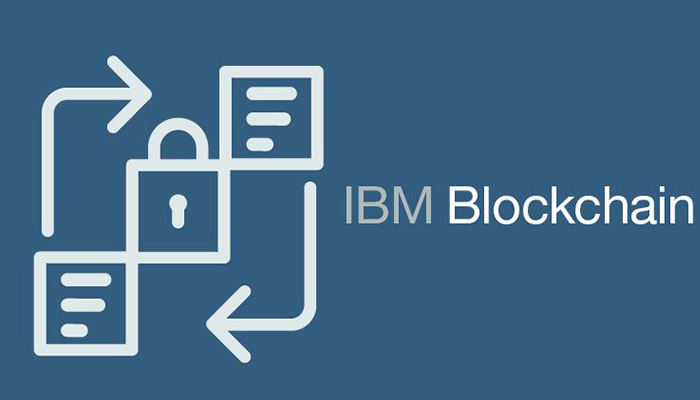 Launched a year ago, IBM project on creating a public service for generating blockchain network is officially completed.

Blockchain as a Service based on Hyperledger Fabric v1.0 is ready for operation.

IBM along with several other significant market representatives has decided to establish a group, controlling blockchain technologies and directing their development for large business demands. It was reported by Jerry Cuomo, the Vice President of Blockchain Technologies, according to TechCrunch.