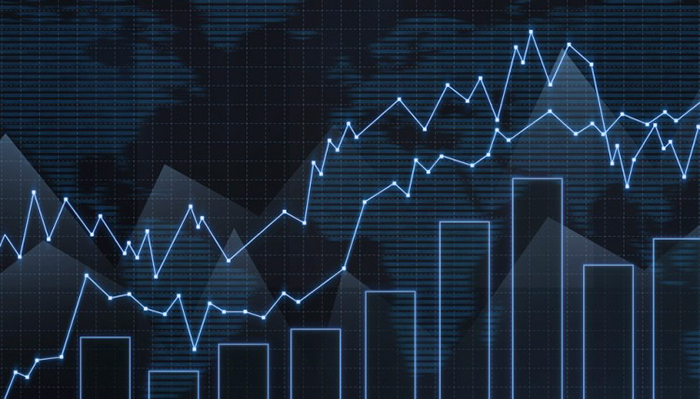 After the US Securities and Exchange Commission (SEC) declined the project on registering the world’s first fund that would work with bitcoins only, cryptocurrency price declined by 16%.

This situation led to another discussion of scaling issue and introduction of Bitcoin Unlimited (BTU). Fears of hard fork caused an even greater drop of the price, and bitcoin was worth less than $1000.

Exchanges that reported about their support of BTU:

Currently, the ‘split’ of bitcoin is supported by approximately 30% miners. If this number reaches 50%, there will be no way to avoid protocol changes. Today the price has increased and remains on the level of $1050 for 1 BTC, but the situation is still tense.