Who closes smart contracts and why they are needed 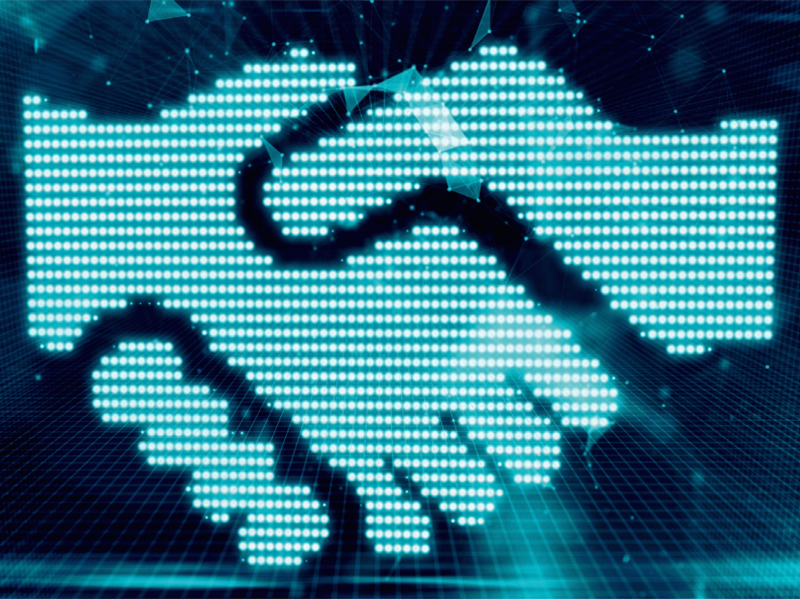 The main principles of blockchain include tracking the conducted operations, their transparency, and irreversibility. The same qualities should be common for contracts embedded in blockchain. They are called smart contracts, closed without such intermediaries as notaries, banks, or governmental institutions, and guarantee the fulfilment of agreement terms.

One of the most interesting and useful peculiarities of any smart contract is the possibility for both parties to exchange various assets directly without the risk of counterfeiting data.

What are smart contracts?

Smart contract is an algorithm designed for execution in blockchain environment. Contracts represent a code for the distributed ledger that is processed and managed by the computer network. Programmers write a software program for tracking the fulfilment of mutual obligations stated in the contract. It can automatically penalize (in case such an option is available) any participant of the contract for not fulfilling the terms or violations.

Smart contract is a self-executing code. You cannot close a bargain with it as you could do with a corrupted judge or black notary. By concluding a digital agreement, one can be sure in the absence of risks. For instance, there cannot be any vague interpretations in smart contracts.

No fees paid to lawyers and intermediaries is of no small importance in smart contracts. They are realized with the minimum financial expenditures. Moreover, one should not budget for possible court fees.

Principles of smart contracts were for the first time offered and described by the famous programmer, scientist in the field of informatics and cryptography Nick Szabo back in 1994. The core idea is a computer protocol based on mathematical algorithms that handles deals without the participation of a human and controls their execution.

How to close a smart contract

Here is the simplest example of how a smart contract works:

Any asset, for instance, cryptocurrency is transferred to the program. It starts tracking the execution of all conditions specified in the contract. When they are fulfilled completely, one user receives money, and another – the product.

Operation principle of a smart contract resembles the way you interact with the coffee selling machine. After you insert a coin in the machine, terms of the agreement cannot be cancelled. When you insert a sufficient number of coins, you get your coffee without intermediaries. 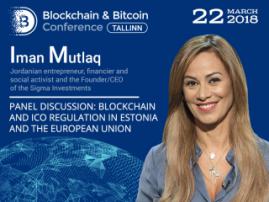