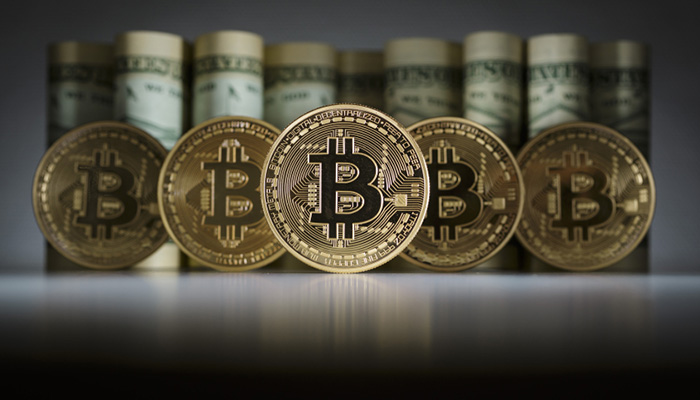 Since yesterday, BitPay users have to pay transaction fees – the company made them responsible of these expenses following the example of Coinbase, reports Cryptocoins News.

Now each invoice will include transaction fees. The sum is calculated automatically, and a purchaser has the right not to pay the invoice in case he does not agree with the commission rate.

BitPay announced that the total amount of fees exceeded $50 000 in February only. Company representatives believe that changes in the rules won’t affect the users’ willingness to make transactions.