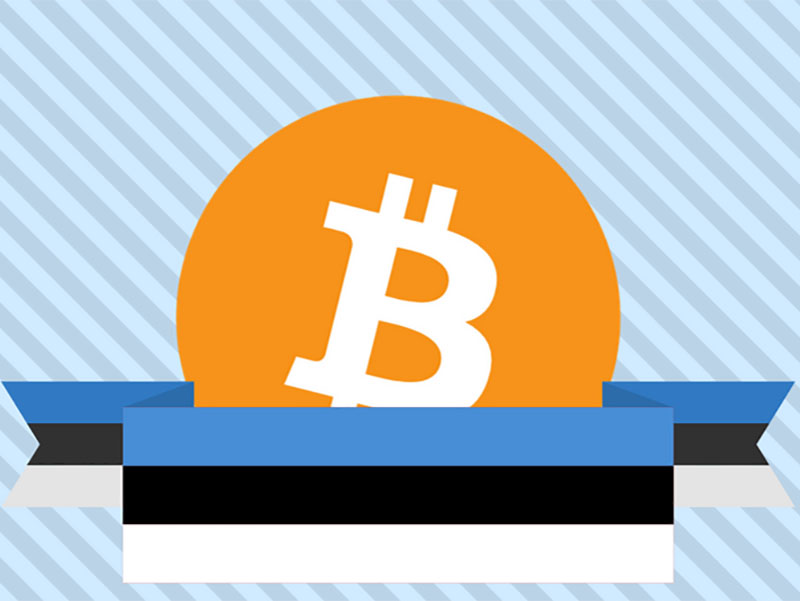 Estonia announced the creation of a new regulatory authority: the agency to increase the market of crypto capital.

The project is being created as part of the plan to make the country a leader in the innovative technologies sector, and its main goal is to attract investments in the digital sector of the country's economy.

The Agency will also provide advice to startups that are holding ICO, help to launch projects for Token EST, finance the past Due Diligence projects. In addition, the stock exchange is expected to be launched, which will ensure the liquidity of crypto projects.

The structure of the agency will include two existing organizations: TokenEST OÜ and TekenEST SA.

The project has already been fully approved by a number of state authorities, as well as by the parliament members. ICO TokenEST, the first stage of the project, starts in January. The organizers hope to raise $30 million.